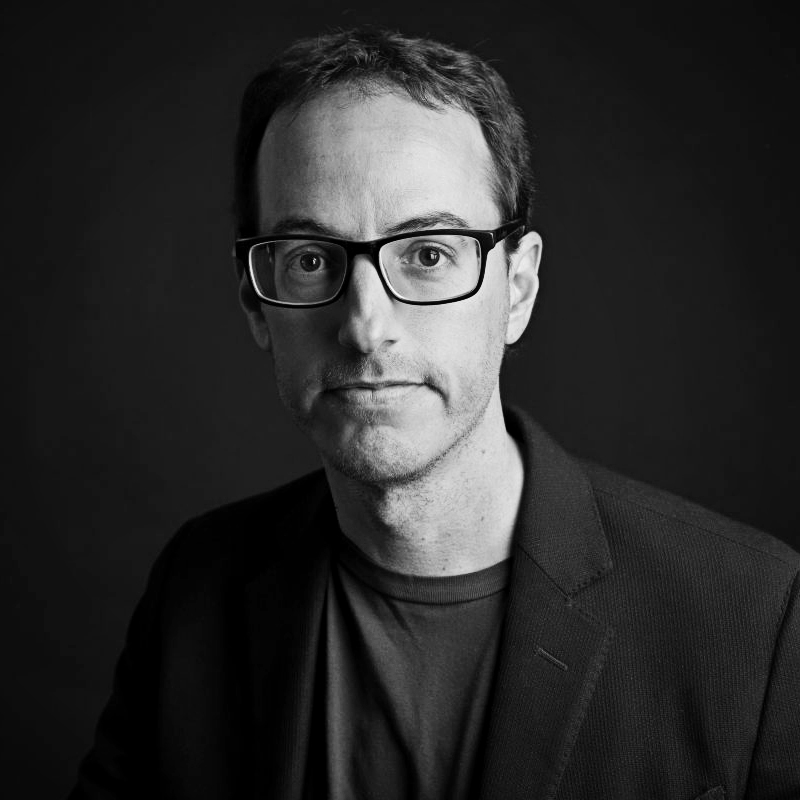 Telecommunications Engineer with a master degree in Film Direction and TV Production, his work has won numerous awards and has been screened in the official sections of festivals such as Clermont Ferrand, Palm Springs, Cleveland, FICG Guadalajara and Leeds. His latest short film “Face to face” (2020) is one of the nominees for the Forqué Awards and one of the 15 candidates for the Goya Awards. His short film “One” (2018) was the winner at Rio de Janeiro Curta Cinema and Brussels Short film Festival festivals, giving access to the shortlist for the Oscars.
He has also been selected at Berlinale Talents 2020 and Reykjavik Talent Lab 2019.
He is currently working on the pre-production of his first feature film “Josefina”, which will be shot in 2021 with the support of RTVE and ICAA. 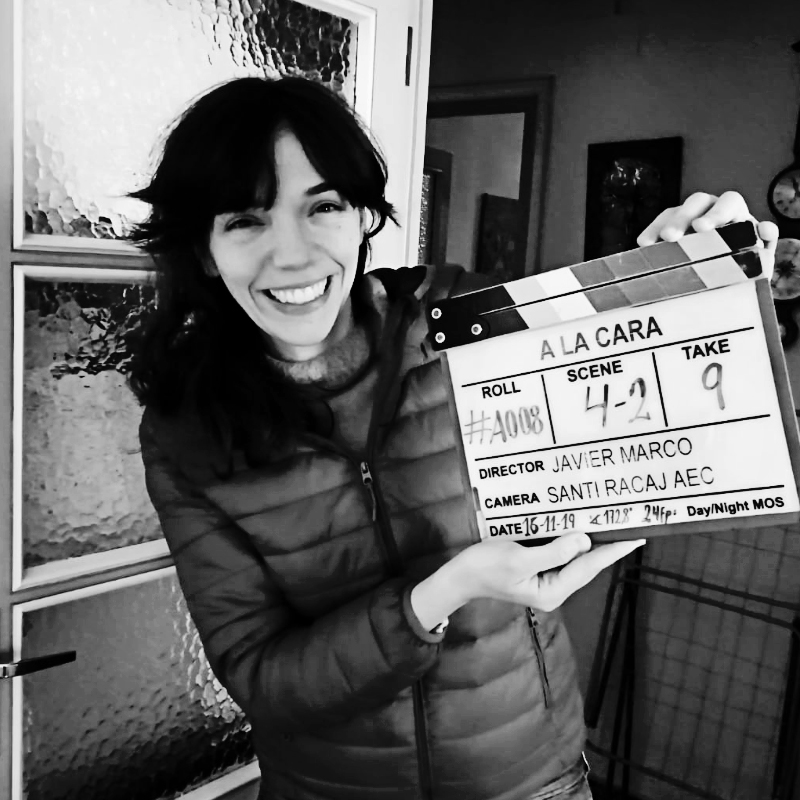 With a degree in Audiovisual Communication from the Complutense University of Madrid and a Master’s Degree in Creativity in scripts taught by the content production company Globomedia, Belén is a screenwriter for film and television. Her script for the feature film “Josefina” has been selected on Dama Ayuda, Cima Mentoring, Abycine Lanza among other forums and is currently in the process of pre-production with the support of RTVE and ICAA. Screenwriter for short films such as “Face to face”, “Dying to come back”, “One”, “The dress”, “Her”, “Classmate”, “Grown ups” or “Volunteer”, her work has won numerous awards and has been screened in the official sections of festivals such as Palm Springs, Cleveland, FICG Guadalajara and Leeds.
She is currently finishing the script for the feature film “Face to face” with Javier Marco.