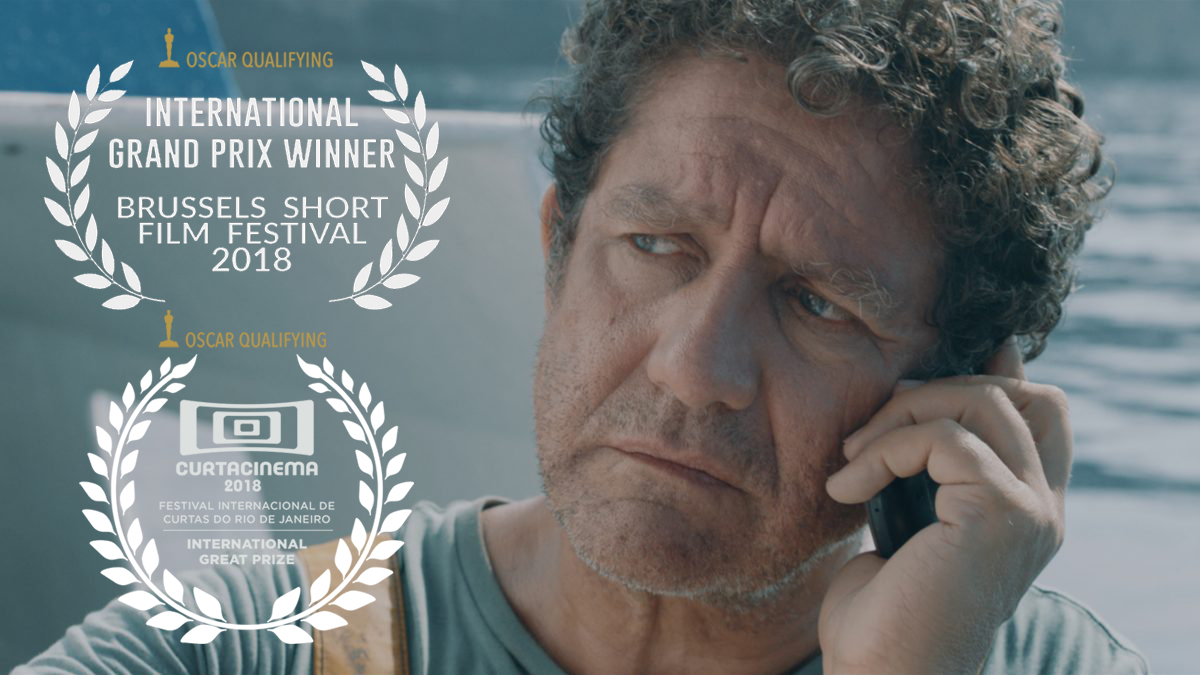 Very excited for the award that our short film, “One”, has won, which has received Le Grand Prix of the jury of the Brussels film festival BSFF 2018, so it will be eligible for consideration for the Oscars 2019. You can consult the list below with all the prizes awarded:

And we continue to congratulate with “One”! Rio de Janeiro Film Festival – Curta Cinema has given him its highest award, the GRANDE PRÊMIO CURTA CINEMA 2018, thus becoming the second qualifying festival for the Oscars that the short film has won. Here you can check the list of winners of the festival: